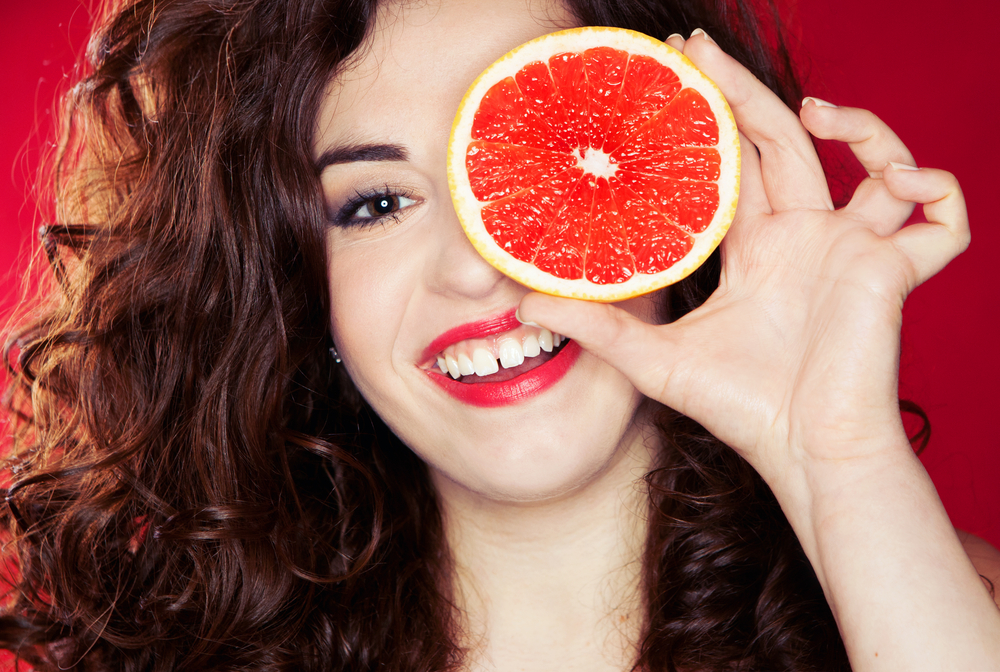 If there are three teeth between the teeth with the correct ratio of the dentition, treatment is usually not performed or prosthetics are resorted to; if three are observed with upper and lower prognathia, open bite, treatment of the underlying anomaly causes their elimination.

Diastema is called the gap (from 1 to 6 mm or more) between the central incisors, which is observed more often on the upper and less often on the lower jaw. It disrupts the appearance, and sometimes the speech of the patient. 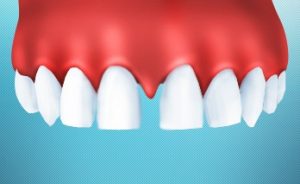 Treatment of the diastema and consolidation of the results are associated with significant difficulties, since the space between the central incisors is filled not only with bone, but also with connective tissue of a highly developed frenum of the upper lip. When the teeth move, the connective tissue is compressed, but not rebuilt, and after removing the equipment, the teeth return to their original place. The convergence of the teeth also leads to compression of the mucous membrane of the gums, which, after treatment, straightens and causes a relapse of the anomaly.

Diastema can be true or false. False diastema is a gap between milk teeth in children. After the permanent incisors and canines grow, the gaps between them disappear by themselves. If this does not happen, we can talk about a true diastema.

Before deciding on the treatment of diastema, you still need to think about whether the problem is really that serious. Any intervention can entail certain consequences. If the gap is very small, you can consider it a feature, uniqueness and do not rush to the dentist. 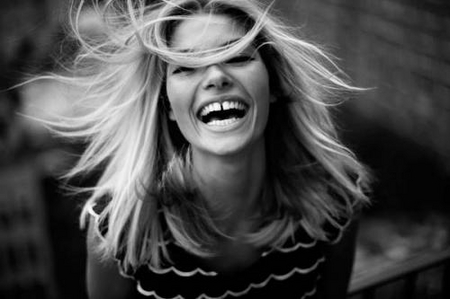 But if, nevertheless, if, together with the dentist, it was decided to eliminate the diastema, then here are the main methods of treating or masking diastema:

The advantage of aligners over braces is based on the fact that the former can be removed, in addition, they look more aesthetically pleasing than braces, due to their transparent appearance and a special gel that makes the smile visually whiter. Artistic restoration masks the diastema by applying several layers of composite material that closes the interdental space with a high aesthetic result.