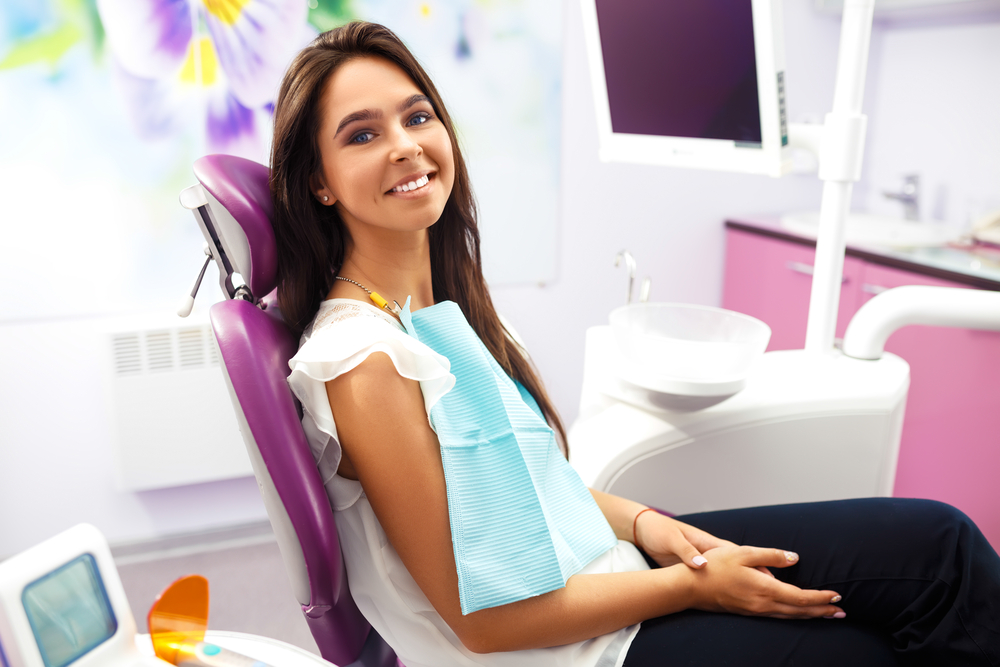 Traditionally, dental implantation is carried out in two stages. Initially, a surgical intervention is performed - a gum incision and implant placement, and after a few months, an abutment (implant-crown connector) and a permanent crown are placed on the implant. Advances in modern medicine have made this procedure as painless and comfortable as possible, but it is quite difficult to avoid discomfort in the postoperative period and ignore the nuances of healing of postoperative sutures. In order to facilitate the healing process, in some cases, doctors offer patients laser implantation as an alternative to traditional dental implantation.

Laser implantation is not a separate type dental implants, as it might seem at first glance to many patients. This phrase refers to the way of cutting the gums for implant placement using a laser, which is often used for treatment in modern dentistry. 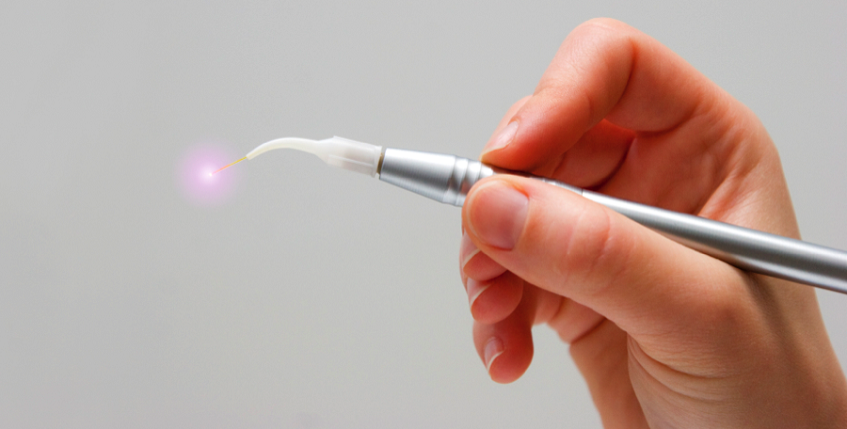 Compared to a laser, the advantages of using a laser for surgery include:

Which one method of implantation suitable in a particular case, you need to find out individually with a dentist, who, taking into account all the characteristics of the body, age and the amount of work needed to restore lost teeth, will recommend the best way, explaining all its advantages, disadvantages and possible consequences.